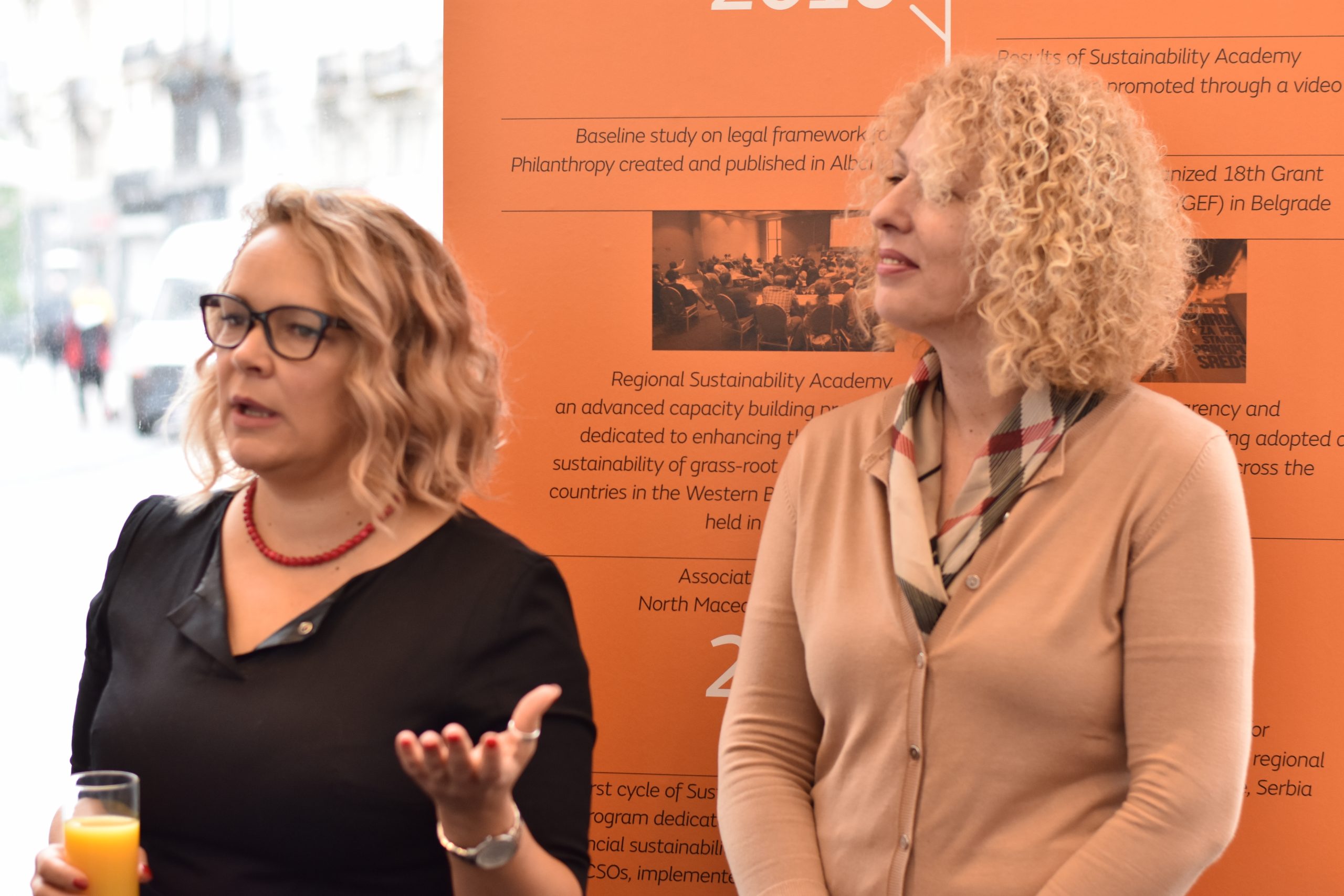 SouthEast European Indigenous Grantmakers Network (SIGN), celebrated its 10th anniversary by organizing the SIGNs of CHANGE, a one-day event in the Philanthropy House in Brussels. 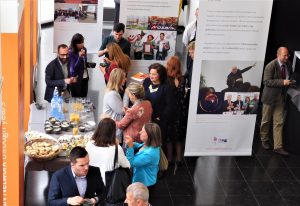 the event that was hosted by the European Foundation Centre (EFC) and its CEO Gerard Salole, participants had an opportunity to discuss the context for philanthropy development in the Western Balkans region and the ways it addresses the shrinking space for civil society in these countries. Representatives of Trag Foundation from Serbia, Fund for Active Citizenship from Montenegro, Mozaik Foundation from Bosnia and Herzegovina, Forum for Civic Initiatives from Kosovo, HORUS from North Macedonia and Catalyst Balkans from Serbia discussed how they support the non-profits in their countries to mobilize citizens, build trust in their communities and generate social changes.

As a part of this event, the representatives of the SIGN Network also opened an exhibition highlighting their most important milestones and the general public will be able to visit it free of charge in the Philanthropy House, Monday to Friday from 9:00 to 17:30 until November 30th, 2019.

Save the Date: Regional Conference – SIGNS of Solidarity and Solutions